Just like the Indian philosophy where there exists unity in diversity, Bhubaneswar is no exception to the belief either. There are people living in the city who belong to different communities, and religions but believe in fraternity and harmony. However, the number of temples and Hindu religious places outdoes the shrines and places of worships for other religions. 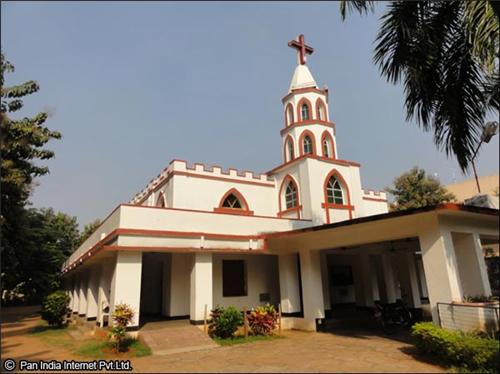 Here you will find the list of churches and their address in Bhubaneswar: 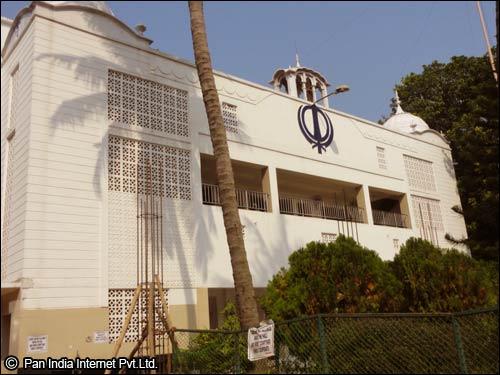