As a part of Odisha, Bhubaneswar has been the confluence of different racial streams that invaded the city and left major impacts on its culture and history. Their imprints have brought about changes in the way people live their lives today. A racial and cultural amalgamation is visible in every corner of Bhubaneswar. People from different ethnic background and caste live here and working together in harmony. Stories from history say that Kings and Invaders from different countries descended Odisha and subjugated its native people which influenced the culture and language and brought about several changes in the lifestyle of people. 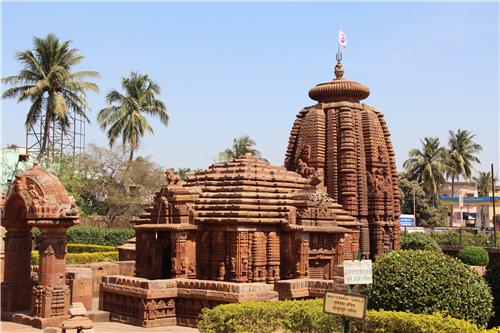 The people of Bhubaneswar are mainly rural people, but with the rapid changes brought in by industries, modernization, and technology has a great impact on their lifestyle. Despite of such changes the people of Bhubaneswar maintain and preserve their traditional values. The outlook of people towards life and keeping their culture active and alive is visible through their work of art and ways of daily living. As temple city of Bhubaneswar is a holy and religious place, people here perform several religious ceremonies as a mark of respect towards their deities. 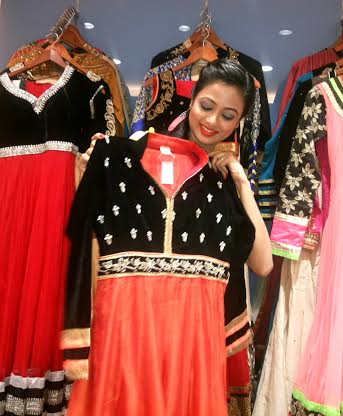 Since the 19th century when the British East India Company took over and established its rule and Business in India and its various states, the western culture has started to spread its root. From food habits to education, language to lifestyle everything was taken over by the English culture. The mix of Indian roots and British cultural essence brought about several changes in Bhubaneswar, including westernization. Western apparels are one of the things that are very common and a part of normal lifestyle in Bhubaneswar. Different reputed apparel brands and designer brands have established their business in this city to cater to the requirements of the people living here. Fashion has become an integral part of the lifestyle. People here, especially the youths are more comfortable wearing western outfits. The city has become one of the popular destinations in terms of style and living.
In recent times many Spas, Parlors, and Restaurants have opened. The demands and the manner of living are changing. People prefer to eat well, go out on a date, and pamper themselves.

If you are a music lover then Bhubaneswar has lot to offer. The nightlife offers both the young and old to listen to some soothing or hard music and dance to its tune. Whatever is your preference of music for the day, the cultural city has everything prepared for your entertainment. The transformation of the city is visible owing to the changes in demand of today's youth. Youngsters today prefer to have an interesting and fun filled nightlife rather than going to a coffee shop for heated discussions.

When it comes to food habits, people of Bhubaneswar are capable to competing with any other major cities of India. People here love to eat and dainty food always attracts them. Owing to such eating habits, Bhubaneswar offers different types and cuisine foods for everyone. From roadside stalls to expensive restaurants, if you are looking for a particular kind of food that brings, water to your mouth, you will surely find them in Bhubaneswar. People here prefer traditional food, cooked daily in every household and as specials in restaurants. For a foodie this city is a food paradise.


Health and Fitness Center in Bhubaneswar

The quest to a better life has led the people of Bhubaneswar to choose new and improved techniques. Their desire to update themselves with the world has helped the city progress rapidly from every aspect. Today Bhubaneswar is a great place to work and stay as it offers a lifestyle preferred by all.