Top 5 Must Visit Temples in Bhubaneswar

Bhubaneshwar is the capital of Indian state Odisha and one of the top tourist destinations in India. Being dotted with a number of ancient temples, Bhubaneshwar is famous as ‘City of Temples’ and these temples are one of the major tourist attractions in Bhubaneshwar. Most of these ancient temples were built during medieval era and dedicated to various forms of Lord Shiva. Even name of this city, Bhubaneshwar has been also derived from Lord Shiva’s Sanskrit name, ‘Tribhubaneshwar’. These temples are quintessence of architectural excellence of medieval era. Just one glance of these temples is enough to captivate and spell bound the visitors and tourists. Here are listed top 5 temples in Bhubaneshwar which are must to visit and much popular among tourists for their astounding architecture and devotional significance. 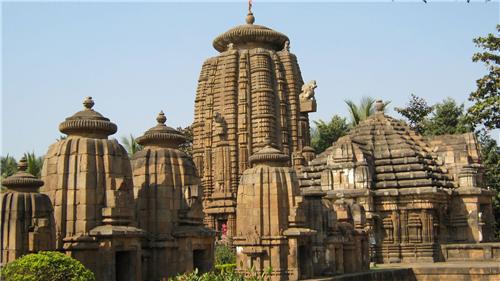 Lingaraj temple is the largest temple of Bhubaneshwar and one of the major tourist spots in this city. This temple is dedicated to Lord Tribhubaneshwar, a form of Lord Shiva. History of this ancient temple dates back to 11th century AD. Known for its splendid anchitecture, 180 feet tall Lingaraj temple has been built in Deula style and consists of Vimana, Jagamohana, Natamandira and Bhoga-mandapa. Besides, there are 50 shrines of other Hindu deities also present in the area of temple complex. Only Hindus are allowed to enter in the temple complex. Non-Hindus may get to see this temple through a distance as a viewing platform is present around the right side of main entrance of the temple. This temple is maintained by The Archaeological Survey of India and Temple Trust Board. 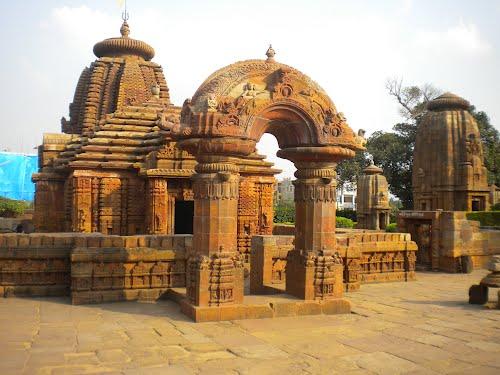 Mukteswara temple, also known as Mukteswara Deula is the smallest temple in Bhubaneshwar but its architecture is astounding and of utmost importance for historians and archaeologists. For this reason, it is one of the most visited temples in Bhubaneshwar. This temple was built during 10th century AD and dates back to almost 970 CE. Lotus carved ceiling of porch, stone archway and lion head motifs are also captivating in this 34 feet tall Mukteswara temple. While distinctive style of torana is the major attraction of this temple which is first of its kind amongst all other temples of the city. 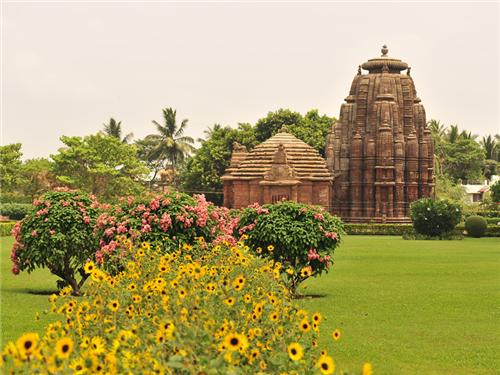 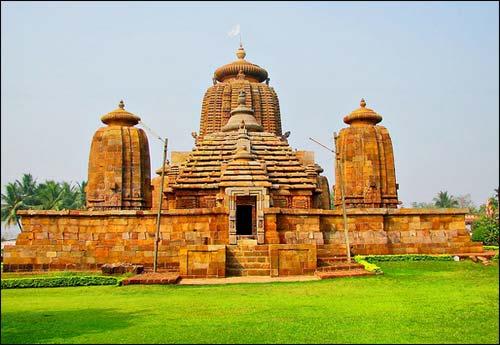 Standing 60 feet tall, Brahmeshwar temple is situated just 1 km east of the Lingaraj temple in Bhubaneshwar. Built during 10th century, this temple is dedicated to Lord Brahmeshwar, a form of Lord Shiva. Architecture of this temple has a little bit of similarity with Mukteswara temple in terms of lotus carved ceiling and lion head motifs. But, uniqueness of this temple lies in its construction as iron beams were used for the first time in temple architecture. 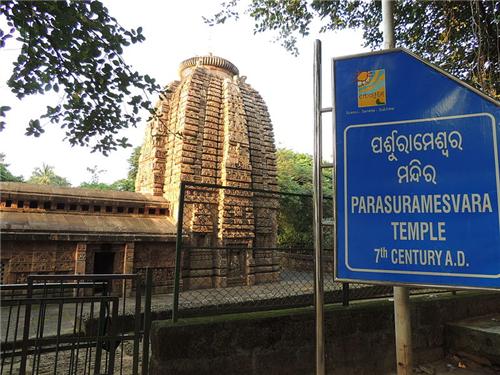 Parasurameswar Temple is another famous ancient temple in Bhubaneshwar which is dedicated to Lord Shiva. Built during 7th century, Parasurameswar temple has square tower and its Jagamohan is rectangular in shape and has terraced roof having two sloping stages. Like other temples of Bhubaneshwar, this temple is also popular for its unique architecture which reflects Orissan style of temple architecture.