Top 5 Places to Visit near Bhubaneswar

When it comes to spend vacation in Odisha then what could be more appropriate than Bhubaneswar. The city apart from being capital of Odisha has everything in its kitty to appeal tourist visiting from far nad wode. Historical monuments like Udayagiri and Khandagiri caves while reminds us of its rich past, Nandankanan Zoological Park helps us to understand its association with nature. There are many other that can make your vacation memorable for a lifetime. 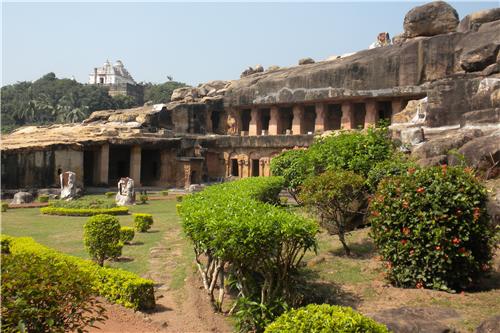 Udayagiri and Khandagiri caves, located just 6km west of Bhubaneswar city are among most visited tourist places near Bhubaneswar. Carved in two adjacent hills, Udayagiri has 18 caves and Khandagiri has 15 caves which are open for tourists. These caves showcase beautiful work of chisel which is visible in the ornate carves of these caves. However, these caves have residential blocks too which were built during reign of King Kharavel for stay and pray of Jain monks. These caves have inscriptions that are of historical and archaeological importance. Apart from that Udayagiri and Khandagiri caves are also popular among devotees for their religious significance. 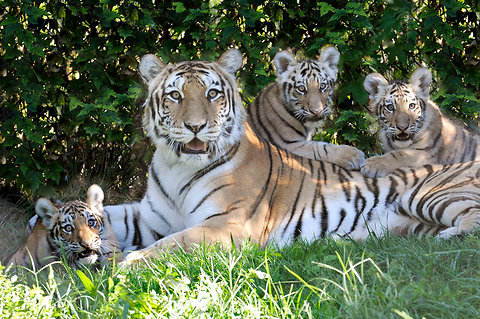 For all the wildlife and nature lovers, Nandankanan Zoological Park is the best place to visit near Bhubaneswar. Located 20 km away from Bhubaneswar city centre and spreading over an area of 990 acre, Nandankanan Zoological Park is a zoo and botanical garden. This zoological park is famous for white tigers and safari and breeding of endangered species such as Asiatic Lion, Nilgiri Langur, Sangal tailed Macau, Mouse deer etc. It is one of the first zoos in India to join World Association of Zoos and Aquariums. 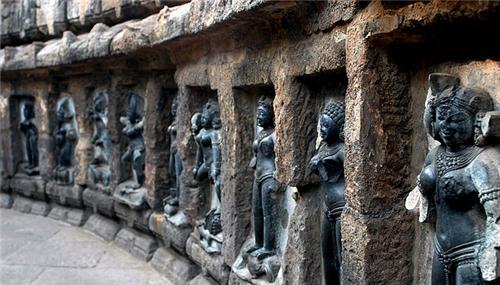 Located 15 km far from southeast of Bhubaneswar city, Hirapur village is famous for being home to the divine 64 Yogini Temple which is dedicated to 64 manifestations of Goddess Shakti. This temple is situated on the eastern bank of Kuakhai River and is one of the most famous religious places around Bhubaneswar. This Chausath Yogini Temple of Hirapur was built by Bhauma and Somavamsi rulers of Orissa during 9th century CE. This temple is fine example of architecture and sculpture and leaves one amazed with its beauty. 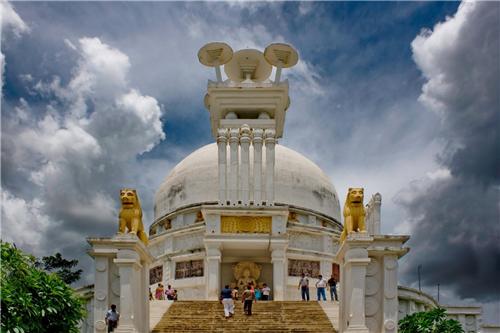 Dhauli, located just 8 km from Bhubaneswar is renowned for its Buddhist monuments and attracts tourists and visitors from far and wide. There are numbers of caves, monasteries and temples at Dhauli and the prime attraction of this place are rock edicts of Emperor Ashoka. Dhauli is the place where Kalinga war took place and ravages of that fierce battle changed heart of emperor Ashoka. Shanti Stupa, Dhavalesvara temple and Rock cut caves are other major attractions of this place. 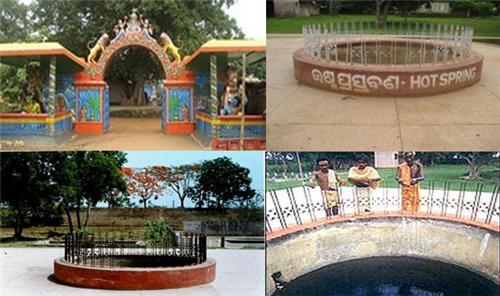 Atri is a small village known for its hot spring which is believed to possess medicinal properties. Atri is located 42 km distant from Bhubaneswar. Hot spring at Atri has constant temperature of 55°C and high percentage of sulphur. Water of this hot spring has been channelized in two ponds and comprises one bathing complex. Due to its medicinal properties and ability to cure diseases, people from distant places come to take bath in this hot spring.