Bhubaneswar city is well connected to other major cities of India via bus, trains and airways. There are frequent bus services to Puri (1.5 hours), Konark (2 hours) and Berhampur (5 hours). Besides there are regular connecting buses to Kolkata (12 hours), Sambalpur (9 hours). 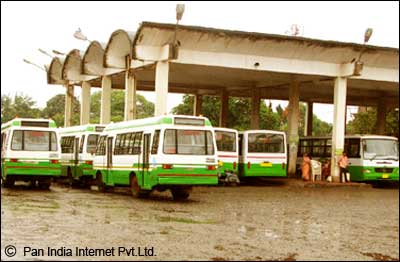 The headquarters of the Odisha State Road Transport Corporation (OSRTC) are located in Bhubaneswar. The main inter state bus terminal is situates at Barmunda, 8 KM from the city center. Bhubaneswar is connected to the other places by the National Highway No. 5 (NH-5).

The East Coast Railway has its headquarters in the city of Bhubaneswar itself. The Bhubaneswar railway station is one of the major stations on the Howrah-Chennai main line. It is connected to other major cities by daily express and passenger trains. Since the current station gets overloaded with traffic, the government is planning to build another station soon. 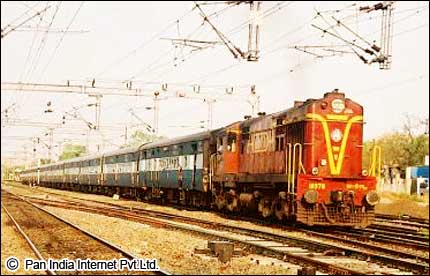 The Biju Patnaik Aisport is located at a distance of 3 KM from the main city center. A new domestic terminal was inaugurated recently to handle heavy traffic which can handle 30 million passengers per year. More information is given in the sub-folders of this section.